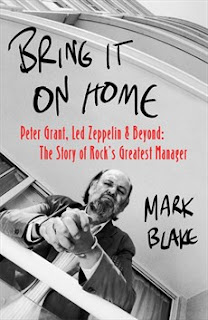 Dave Lewis has been on the show three times now, stretched over 4 episodes. This first time in April 2014 covered the then freshly announced remasters program, his book Then as it Was and Tight But Loose #33.  It appeared in episode 56 which is not currently available to listen to.

The second time was in July 2015, and the interview was long enough that I spread it out over both episode 100 and 101. In that interview we discussed, among other things Earls Court and Dave's book, Over Europe 1980.

Last week I talked to Dave for the third time, where we discussed the new the Led Zeppelin downloads and The Song Remains the Same remaster.  However, what we really talked about was Dave's two new books, Evenings with Led Zeppelin: The Complete Concert Chronicle 1968-1980

, with co-author Mike Tremaglio which was released in July. His new photobook, Led Zeppelin Live ’75-‘77 (UK Amazon link only), features the photography of Terry O'Neill, Michael Brennan and Baron Wolman. You can hear the interview on Episode 144.


You can get more information on all things Dave Lewis at his website Tight But Loose. 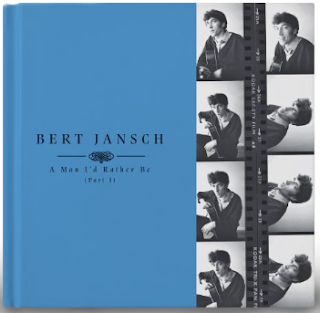