A Peek Into the Future

The Rain Song - The British only remix

As has been standard for all of the album reissues up to now, Led Zeppelin has pre-released The Rain Song alternate version at the UK's Guardian website. You can hear it here.

Having turned up in the UK, over the next 24-hours it should start turning up at other spots for a free listen. Expect it to be released tomorrow and available to buy, or for those who have pre-ordered digital versions.

Update: That as quick: Here's a US version... still no Canada though

the iWatch and Robert Plant 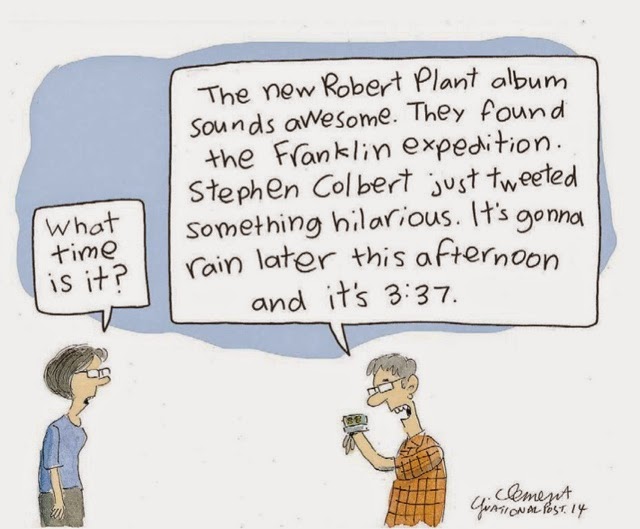 From the National Post
Posted by Brian at 11:27 AM No comments:

A lovely find, tom the archives of iTV in Britain, an interview with a very young Jimmy Page from the month before I was born...